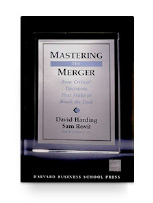 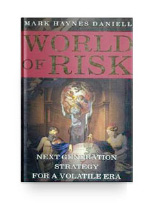 Set to be the Ethiopian nations beer of choice.
Copyright Your Business LLC. 2023 - All Rights Reserved