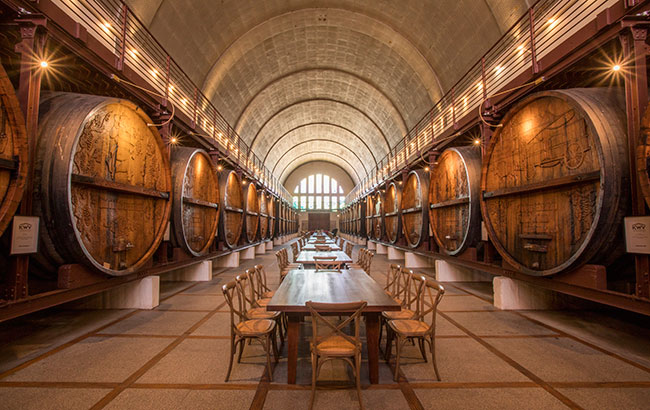 Vivian Imerman’s Vasari Beverages has raised US$100 million to expand its operations in Africa and secure new acquisitions.

The capital was exclusively supplied by pan-African investment bank, RMB. Imerman, the former CEO of Scotch whisky producer Whyte & Mackay, will use the funds to “develop our frontier and emerging markets beverage strategy”.

He said: “Vasari Beverages has a highly activist investment approach and seeks to build long term sustainable value. This capital injection is a step forward in pursuing our investment strategy across compelling opportunities in our target regions.”

Vasari has deployed more than US$250m in capital investment over the past six years. With its new capital boost, the group plans to increase the production capacity of Ethiopian distiller Rorank, one of the largest distillers in East Africa that produces the Super Eagle and Crystal brands.

Rorank, which has a workforce of more than 500 people, will use some of use the funds to build a new distillery, tripling its annual production to 25m litres.

Vasari also owns 98% of the controlling offshore company of Dashen Brewery, one of Ethiopia’s largest breweries. The brewery will use some of Vasari’s latest investment to double total production capacity to 5m hectolitres.

In 2016, Vasari acquired the operational assets of South African drinks firm KWV for US$85m. KWV is described as “the largest distillery under one roof in the Southern Hemisphere”.