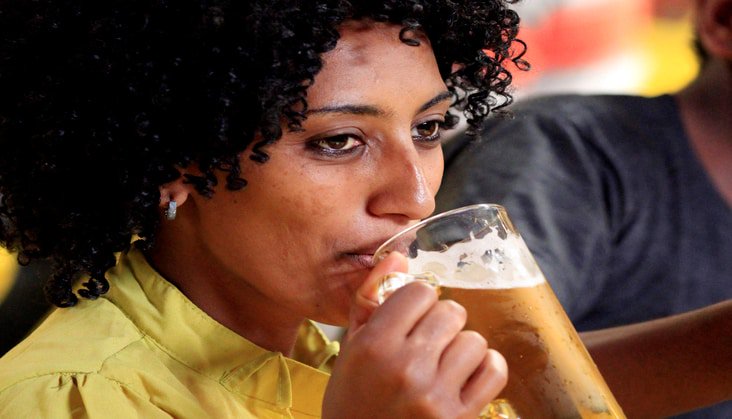 Economic reform and one of Africa’s youngest demographic profiles are spurring increased investor interest in Ethiopia.

Consumer-focused investment group Vasari Beverages  completed fundraising of $100m in June and plans to expand its beverage operations in Ethiopia, as well as seeking new acquisitions in Africa and Asia.

The International Monetary Fund expects Ethiopia to be Africa’s fastest-growing economy in 2019. With a population of about 105 million, Ethiopia is Africa’s second-most populous country after Nigeria. The median age of 17 gives Ethiopia one of Africa’s youngest demographic profiles. The major players in the Ethiopian drinks market are Heineken, Diageo, Dashen, BGI Ethiopia and Habesha.

Vasari has investments in Dashen Brewery, one of the country’s largest breweries, and the Rorank distiller, which produces spirits under the Super Eagle and Crystal brands.

Risks in the market

Competition is growing, and investment in Ethiopia’s drinks sector has been accelerating.

Ethiopia’s economic progress is unlikely to be linear. The World Bank in April pointed to the risk that political disruption and social unrest could negatively affect growth through lower investment, tourism and exports.

Ethiopia has recently tightened up on alcohol advertising.

Despite those risks, the Economist Intelligence Unit (EIU) argues that Ethiopia will continue to post robust growth and that Prime Minister Abiy Ahmed’s government will push ahead with reforms and privatise state-owned enterprises (SOEs).

If Ethiopia can maintain political stability, then its demographic profile could make it one of Africa’s leading investment destinations.